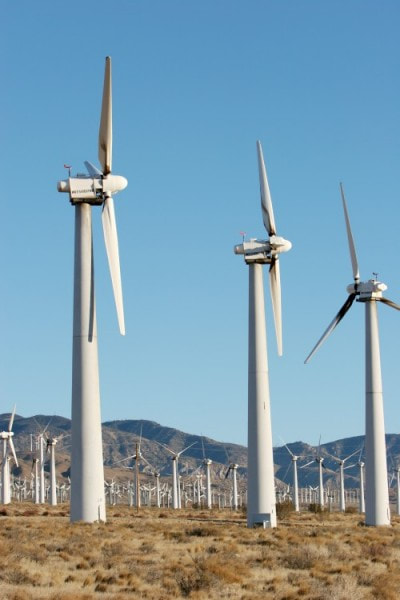 The result of over a millennium of windmill development and modern engineering, today's wind turbines are manufactured in a wide range of vertical and horizontal axis types. The smallest turbines are used for applications such as battery charging or auxiliary power on boats; while large grid-connected arrays of turbines are becoming an increasingly important source of wind power-produced commercial electricity.
We ask you to please donate to the Big MaMa Earth Learning Academy an environmental solution based non-profit. Your donations will be utilized for continuing education about “Wind Turbines” and other important issues.
Donate
<
> 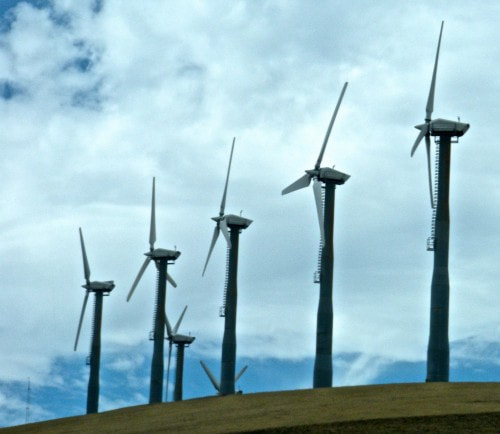 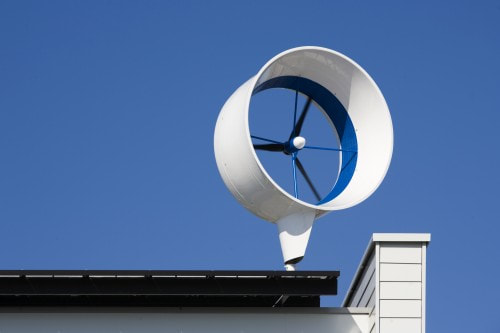 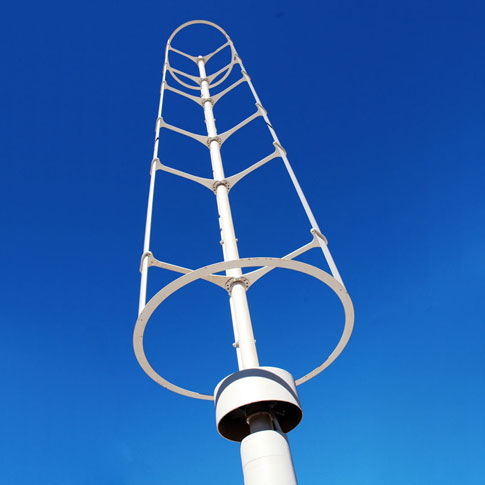 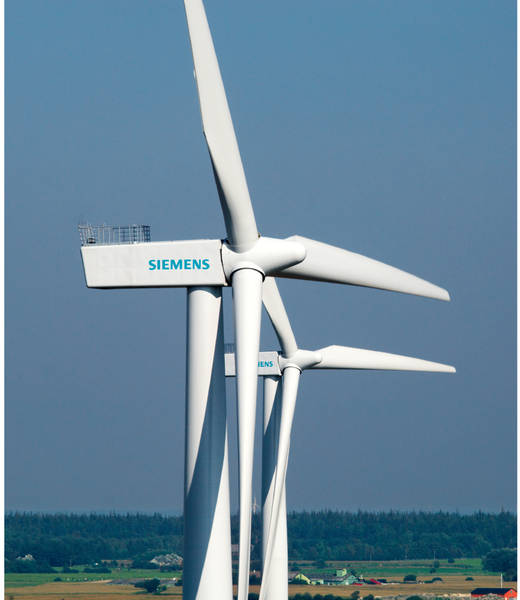 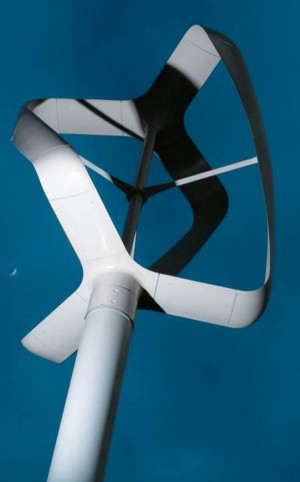