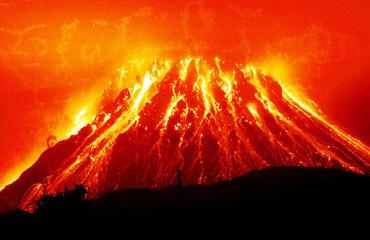 VOLCANOES - a volcano is an opening, or rupture, in a planet's surface or crust, which allows hot magma, volcanic ash and gases to escape from the magma chamber below the surface. Volcanoes are generally found where tectonic plates are diverging or converging. A mid-oceanic ridge, for example the Mid-Atlantic Ridge, has examples of volcanoes caused by divergent tectonic plates pulling apart; the Pacific Ring of Fire has examples of volcanoes caused by convergent tectonic plates coming together. By contrast, volcanoes are usually not created where two tectonic plates slide past one another. Volcanoes can also form where there is stretching and thinning of the Earth's crust in the interiors of plates, e.g., in the East African Rift, the Wells Gray-Clearwater volcanic field and the Rio Grande Rift in North America. This type of volcanism falls under the umbrella of "Plate hypothesis" volcanism. Volcanism away from plate boundaries has also been explained as mantle plumes. These so-called "hotspots", for example Hawaii, are postulated to arise from upwelling diapirs with magma from the core–mantle boundary, 3,000 km deep in the Earth.

SUPER VOLCANOES - is a volcano capable of producing a volcanic eruption with an ejecta volume greater than 1,000 km3 (240 cu mi). This is thousands of times larger than normal volcanic eruptions. Supervolcanoes can occur when magma in the mantle rises into the crust from a hotspot but is unable to break through the crust. Pressure builds in a large and growing magma pool until the crust is unable to contain the pressure. They can also form at convergent plate boundaries (for example, Toba) and continental hotspot locations (for example, the Yellowstone Caldera). Although there are only a handful of Quaternary supervolcanoes, supervolcanic eruptions typically cover huge areas with lava and volcanic ash and cause a long-lasting change to weather (such as the triggering of a small ice age) sufficient to threaten species with extinction.

We ask you to please donate to the Big MaMa Earth Learning Academy an environmental solution based non-profit. Your donations will be utilized for continuing education about “Volcanoes & Super Volcanoes” and other important issues.
Donate
<
> 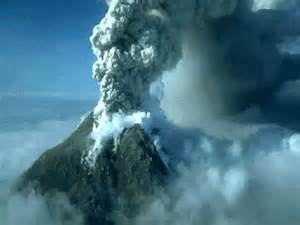 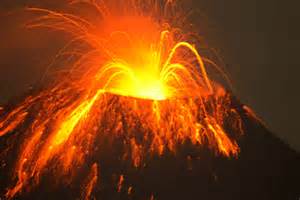 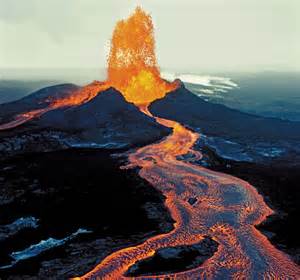 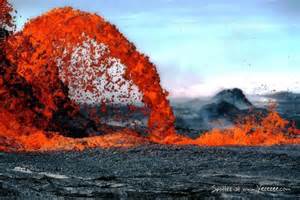 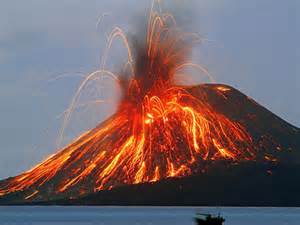 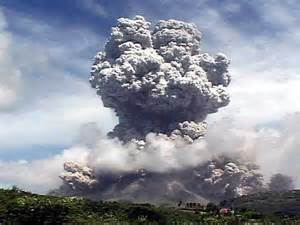 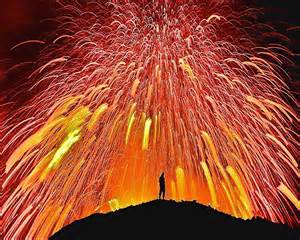 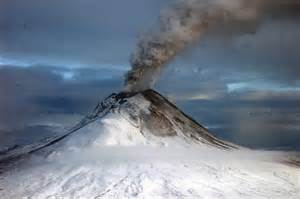 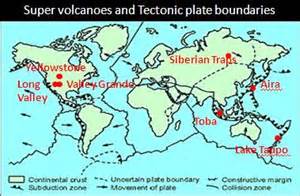 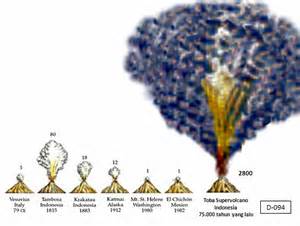 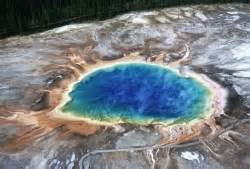