Welcome to the Redwoods Learning Section 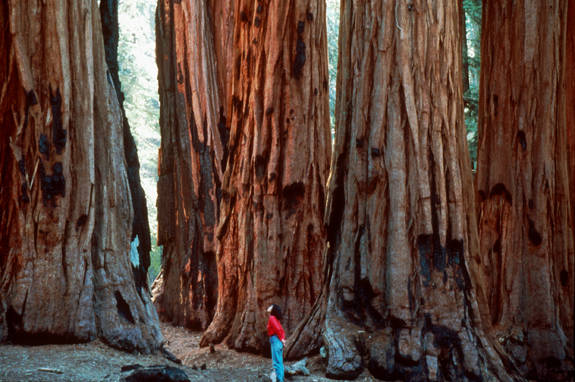 REDWOODS - The three redwood subfamily genera are: Sequoia and Sequoiadendron of California and Oregon, USA; and Metasequoia in China. The redwood species contains the largest and tallest trees in the world. These trees can live to an age of thousands of years. This is an endangered subfamily due to habitat losses from: fire ecology suppression, development, and air pollution. The entire subfamily is endangered. Sequoiadendron giganteum and Sequoia sempervirens are Vulnerable species, and Metasequoia glyptostroboides is a critically endangered species on the IUCN Red List.

Sequoioideae is an ancient taxon. The first Seqoioideae, Sequoia jeholensis, was discovered in Jurassic deposits. The fossil record shows a massive expansion of range in the Cretaceous and dominance of the Arcto-Tertiary flora, especially in northern latitudes. Genera of Sequoioideae were found in the Arctic Circle, Europe, North America, and throughout Asia and Japan. A general cooling trend beginning in the late Eocene and Oligocene reduced the northern ranges of the Sequoioideae, as did subsequent ice ages. The entire paleohistory of Sequoioideae has been a story of migration rather than adaptation. Evolutionary adaptations to ancient environments persisted in all three species despite changing climate, distribution, and associated flora. Morphological stasis over millennia ultimately forced these species into extremely limited ranges where they persist, though in a very vulnerable state.
We ask you to please donate to the Big MaMa Earth Learning Academy an environmental solution based non-profit. Your donations will be utilized for continuing education and protection of the “Redwoods” and other important issues.
Donate
<
> 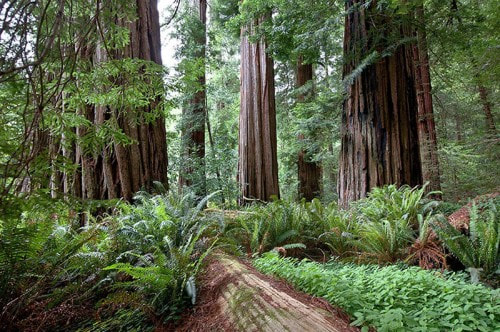 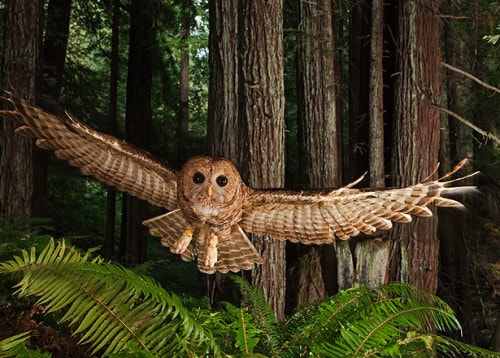 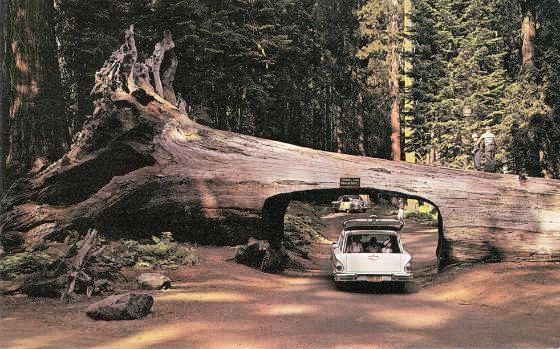 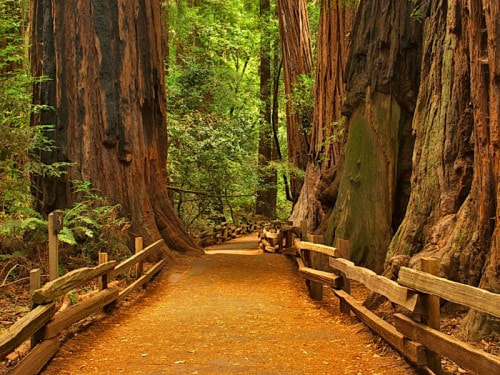 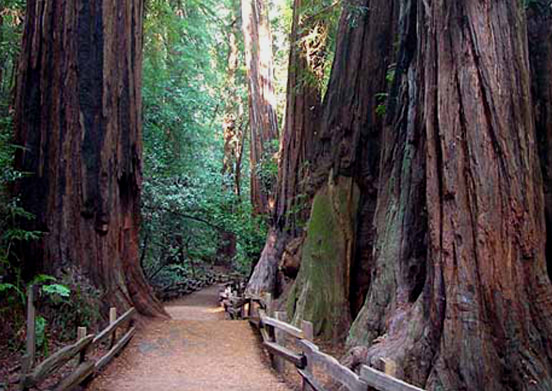 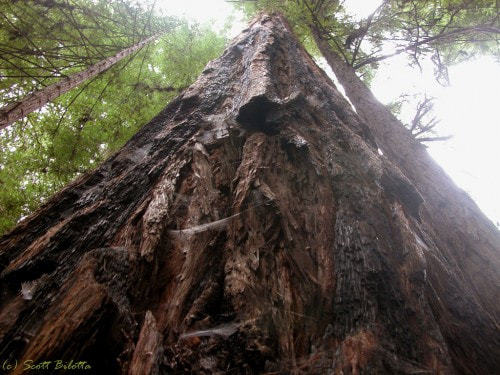 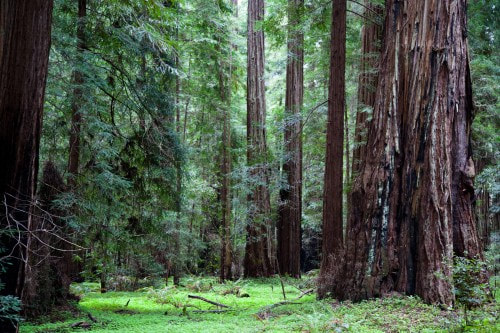 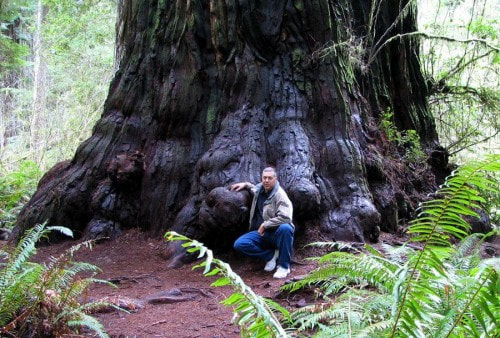 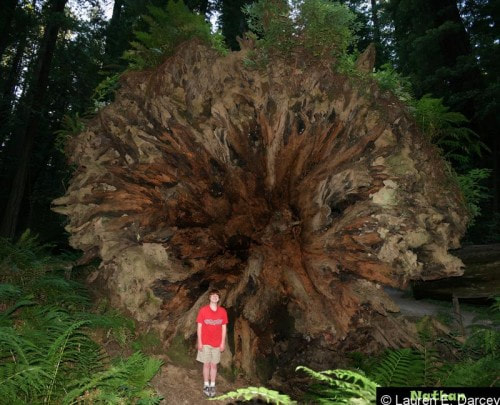