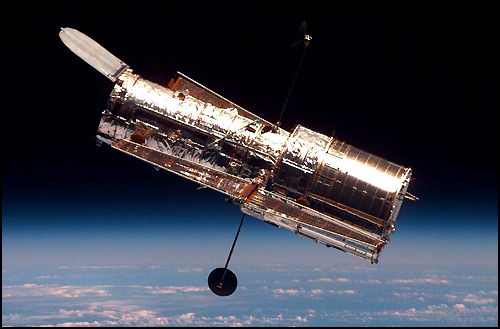 The Hubble Space Telescope (HST) is a space telescope that was carried into orbit by a Space Shuttle in 1990 and remains in operation. A 2.4-meter (7.9 ft) aperture telescope in low Earth orbit, Hubble's four main instruments observe in the near ultraviolet, visible, and near infrared. The telescope is named after the astronomer Edwin Hubble.

Hubble's orbit outside the distortion of Earth's atmosphere allows it to take extremely sharp images with almost no background light. Hubble's Deep Field have been some of the most detailed visible-light images ever, allowing a deep view into space and time. Many Hubble observations have led to breakthroughs in astrophysics, such as accurately determining the rate of expansion of the universe.

Although not the first space telescope, Hubble is one of the largest and most versatile, and is well known as both a vital research tool and a public relations boon for astronomy. The HST was built by the United States space agency NASA, with contributions from the European Space Agency, and is operated by the Space Telescope Science Institute.
We ask you to please donate to the Big MaMa Earth Learning Academy an environmental solution based non-profit. Your donations will be utilized for continuing education about the “Hubble Telescope” and other important issues.
Donate
<
> 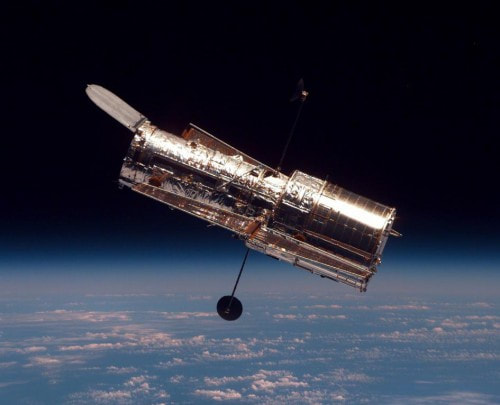 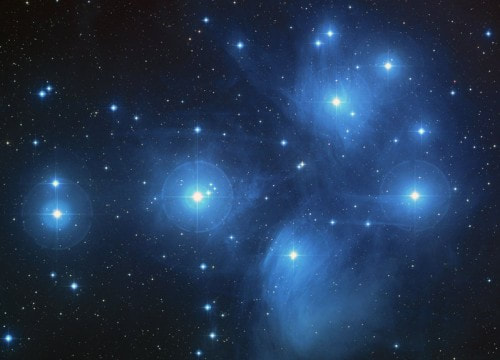 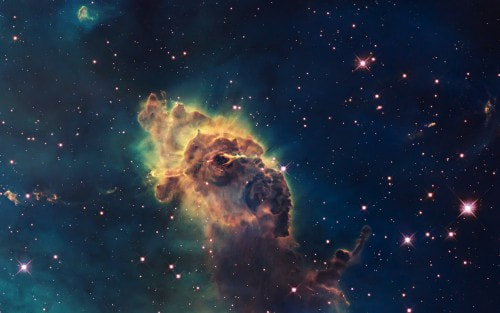 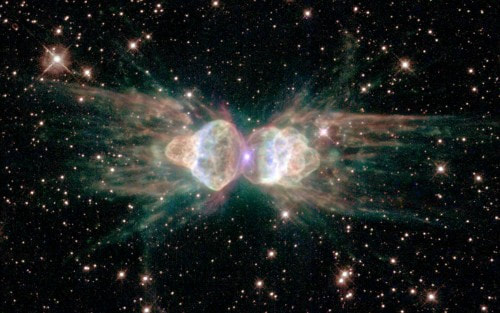 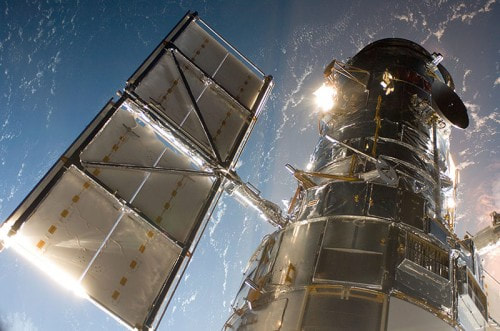 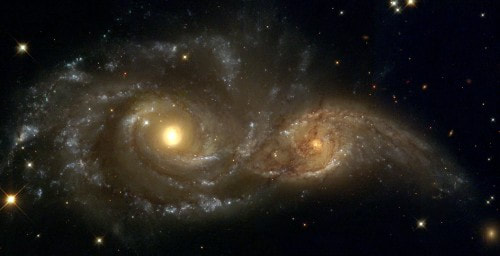 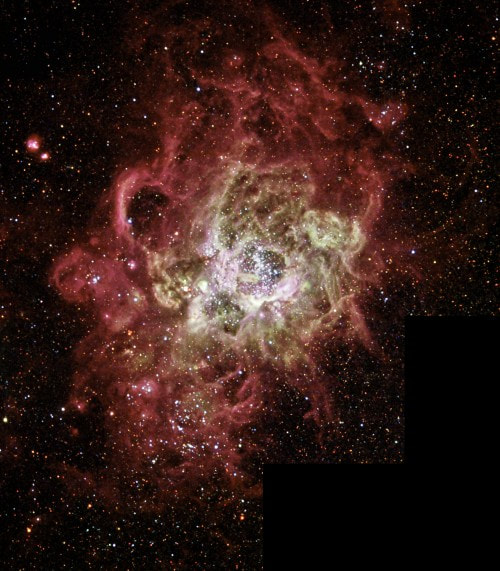 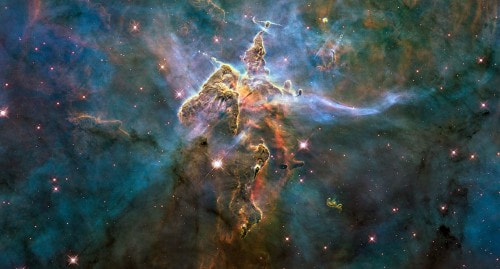 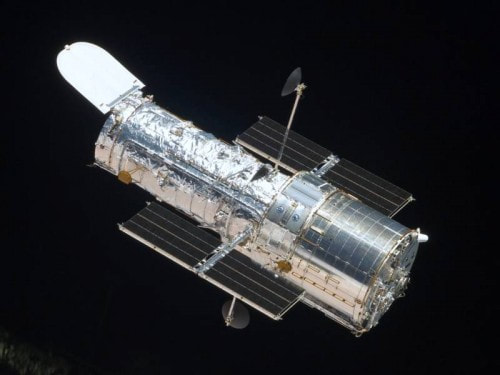 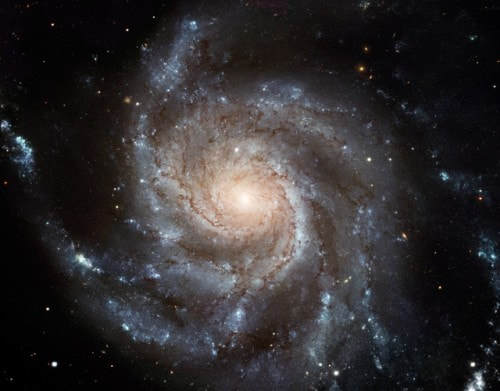 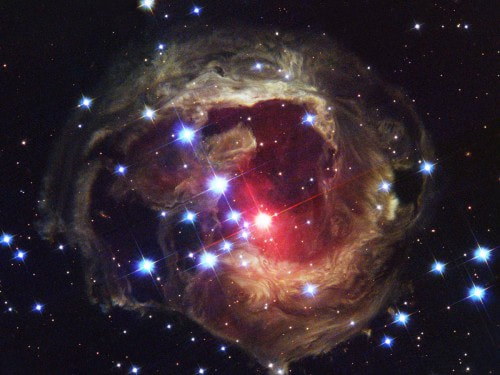 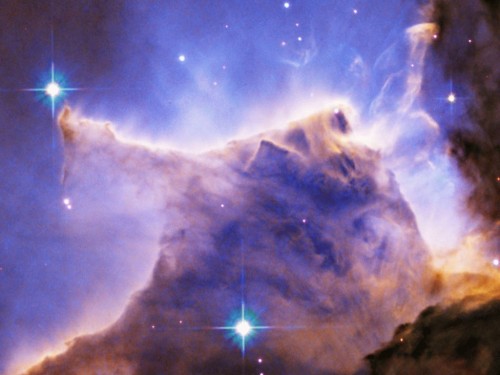 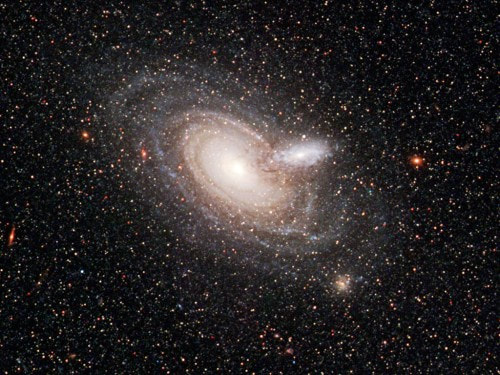 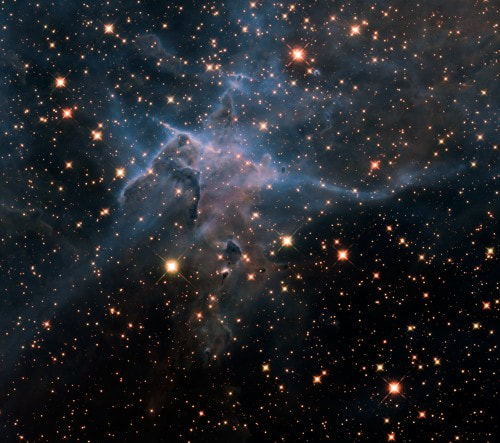 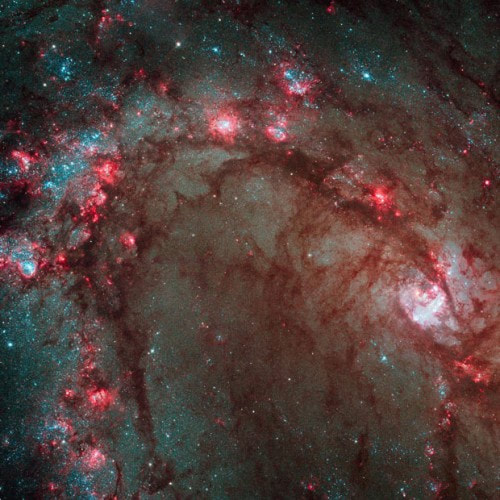 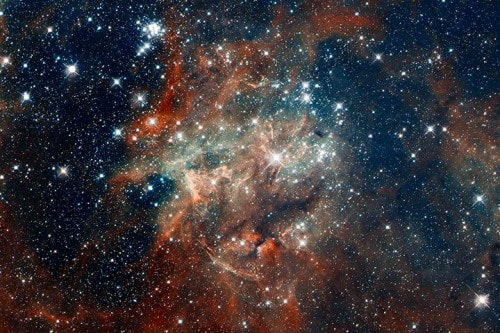