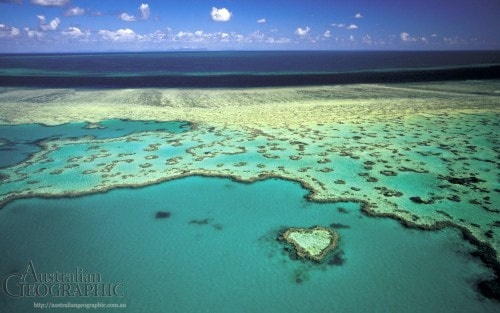 The Great Barrier Reef can be seen from outer space and is the world's biggest single structure made by living organisms.[6] This reef structure is composed of and built by billions of tiny organisms, known as coral polyps. It supports a wide diversity of life and was selected as a World Heritage Site in 1981. CNN labeled it one of the seven natural wonders of the world. The Queensland National Trust named it a state icon of Queensland.

A large part of the reef is protected by the Great Barrier Reef Marine Park, which helps to limit the impact of human use, such as fishing and tourism. Other environmental pressures on the reef and its ecosystem include runoff, climate change accompanied by mass coral bleaching, and cyclic population outbreaks of the crown-of-thorns starfish. According to a study published in October 2012 by the Proceedings of the National Academy of Sciences, the reef has lost more than half its coral cover since 1985.
We ask you to please donate to the Big MaMa Earth Learning Academy an environmental solution based non-profit. Your donations will be utilized for continuing education about the “Great Barrier Reef” and other important issues.
Donate
<
> 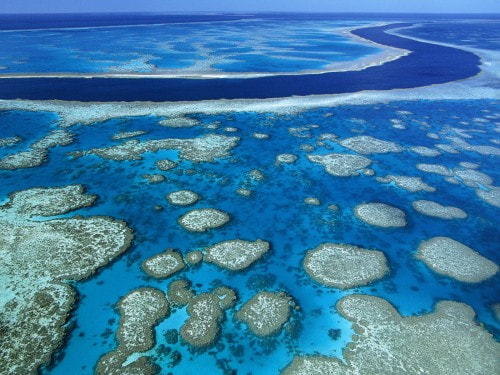 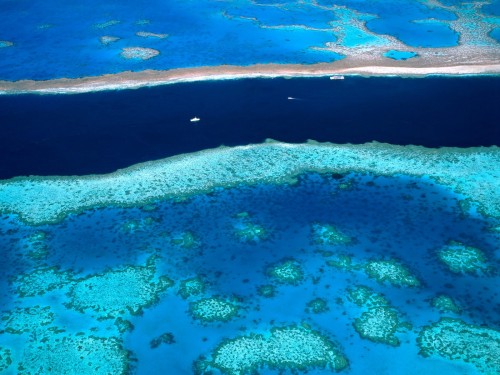 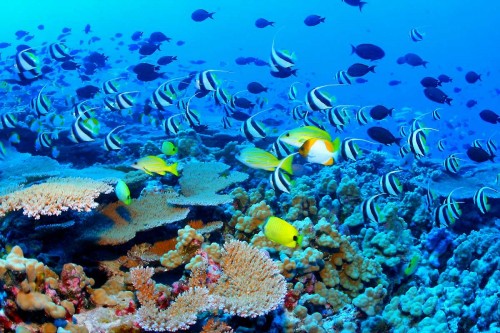 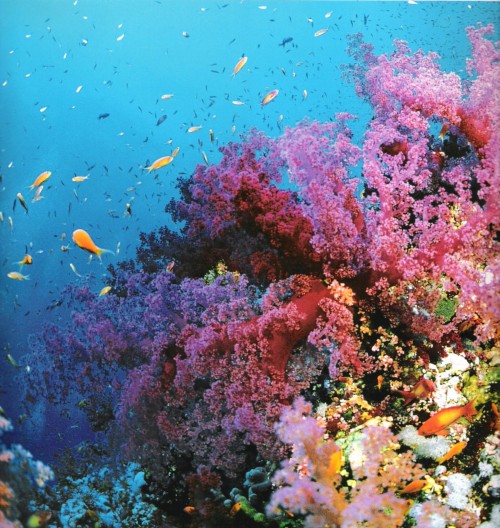 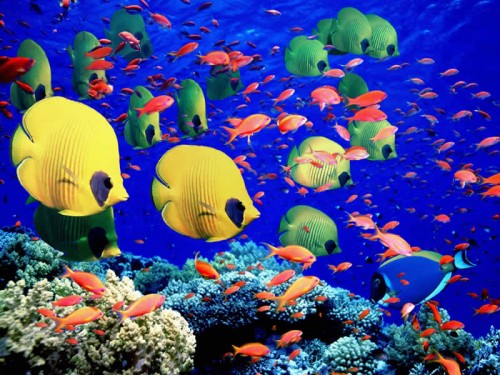 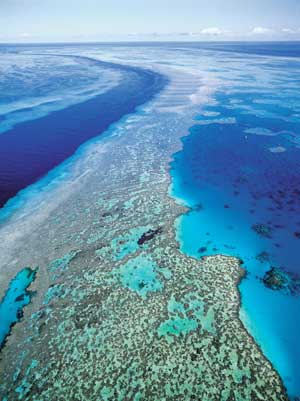 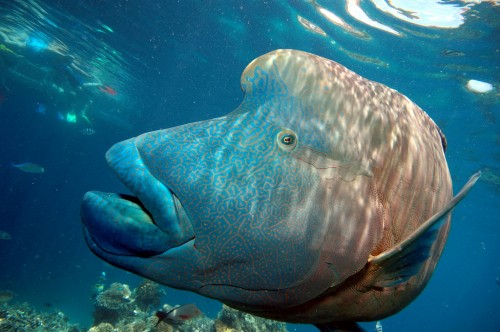 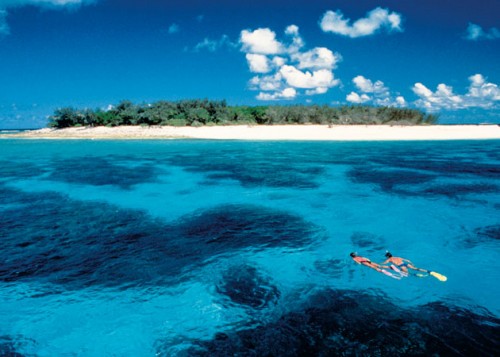 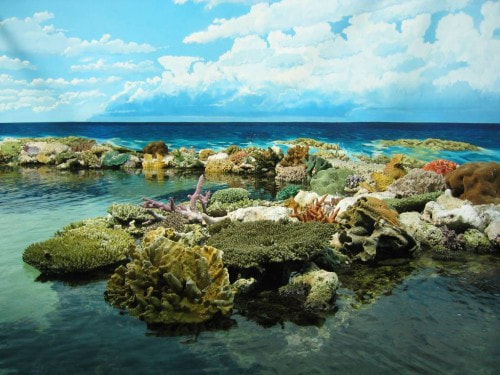 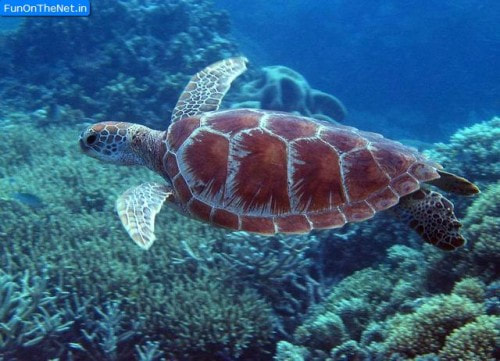 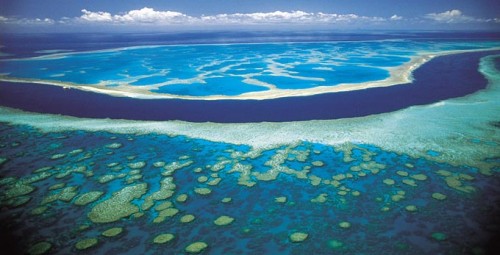