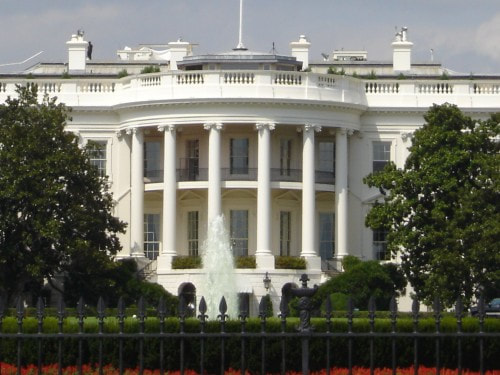 GOVERNMENTAL REGULATIONS - Environmental law is a collective term describing international treaties (conventions), statutes, regulations, and common law or national legislation (where applicable) that operates to regulate the interaction of humanity and the natural environment, toward the purpose of reducing the impacts of human activity.

The topic may be divided into two major subjects: pollution control and remediation, and resource conservation, individual exhaustion. The limitations and expenses that such laws may impose on commerce, and the often unquantifiable (non-monetized) benefit of environmental protection, have generated and continue to generate significant controversy.

Considered in terms of historical precedence and worldwide emulation, the United States has been a world leader in the development and implementation of environmental law. While subject to criticism at home and abroad on issues of protection, enforcement, over-regulation, and imposition of externalities, the United States remains an important source of environmental legal expertise and experience.GLACIERS - A glacier is a large persistent body of ice that forms where the accumulation of snow exceeds its ablation (melting and sublimation) over many years, often centuries. Glaciers slowly deform and flow due to stresses induced by their weight, creating crevasses, seracs, and other distinguishing features. They also abrade rock and debris from their substrate to create landforms such as cirques and moraines. Glaciers form only on land and are distinct from the much thinner sea ice and lake ice that form on the surface of bodies of water.

On Earth, 99% of glacial ice is contained within vast ice sheets in the polar regions, but glaciers may be found in mountain ranges of every continent, and on a few high-latitude oceanic islands. Between 35°N and 35°S, glaciers occur only in the Himalayas, Andes, a few high mountains in East Africa, Mexico, New Guinea and on Zard Kuh in Iran.

Glacial ice is the largest reservoir of freshwater on Earth, supporting one third of the world's population. Many glaciers store water during one season and release it later as meltwater, a water source that is especially important for plants, animals and human uses when other sources may be scant.

Because glacial mass is affected by long-term climate changes, e.g., precipitation, mean temperature, and cloud cover, glacial mass changes are considered among the most sensitive indicators of climate change and are a major source of variations in sea level.
We ask you to please donate to the Big MaMa Earth Learning Academy an environmental solution based non-profit. Your donations will be utilized for continuing education regarding "Government Regulations" and other important issues.
Donate
Support Us