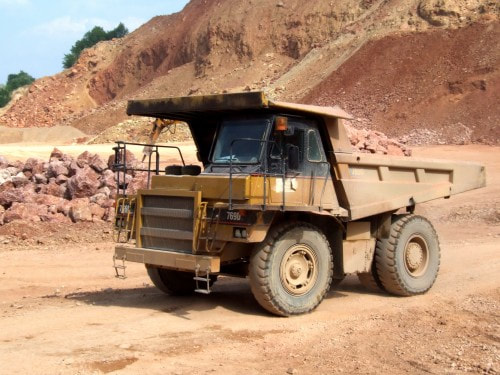 EARTH'S NATURAL RESOURCES - Natural resources occur naturally within environments that exist relatively undisturbed by mankind, in a natural form. A natural resource is often characterized by amounts of biodiversity and geodiversity existent in various ecosystems.

Natural resources are derived from the environment. Some of them are essential for our survival while most are used for satisfying our wants. Natural resources may be further classified in different ways.

Natural resources are materials and components (something that can be used) that can be found within the environment. Every man-made product is composed of natural resources (at its fundamental level). A natural resource may exist as a separate entity such as fresh water, and air, as well as a living organism such as a fish, or it may exist in an alternate form which must be processed to obtain the resource such as metal ores, oil, and most forms of energy.

There is much debate worldwide over natural resource allocations, this is partly due to increasing scarcity (depletion of resources) but also because the exportation of natural resources is the basis for many economies (particularly for developed nations such as Australia).

There are various methods of categorizing natural resources, these include source of origin, stage of development, and by their renewability, these classifications are described below. On the basis of origin, resources may be divided into:

Biotic – Biotic resources are obtained from the biosphere (living and organic material), such as forests and animals, and the materials that can be obtained from them. Fossil fuels such as coal and petroleum are also included in this category because they are formed from decayed organic matter.

Abiotic – Abiotic resources are those that come from non-living, non-organic material. Examples of abiotic resources include land, fresh water, air and heavy metals including ores such as gold, iron, copper, silver, etc.
We ask you to please donate to the Big MaMa Earth Learning Academy an environmental solution based non-profit. Your donations will be utilized for continuing education and solutions for “Earth's Resources” and other important issues.
Donate
<
> 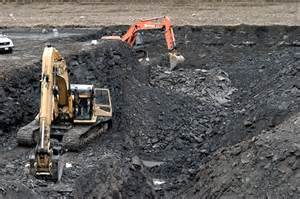 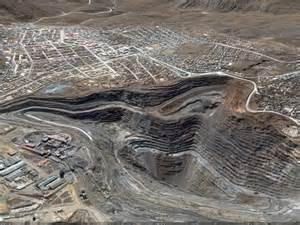 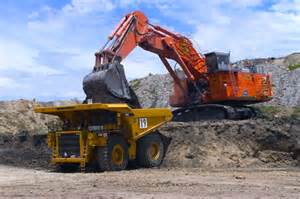 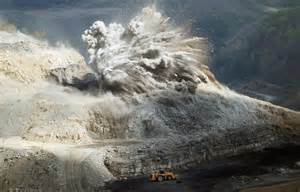 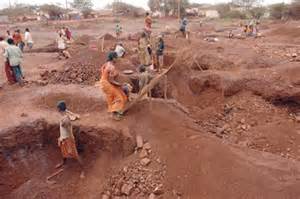 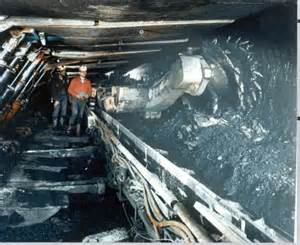 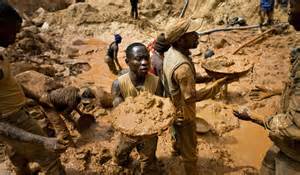 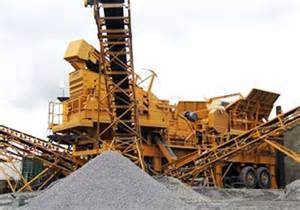