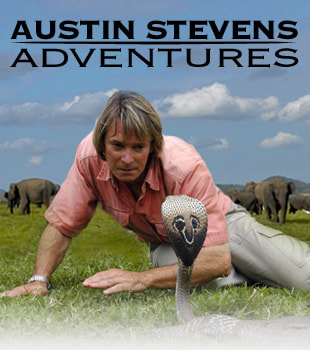 AUSTIN STEVENS SNAKE MASTER ADVENTURES - Austin Stevens is a South African-born herpetologist, wildlife photographer, film maker and author] best known for hosting a series of snake documentaries, best known of which is Austin Stevens: Most Dangerous. Austin was born May 19, 1950 in Pretoria, South Africa and became interested in snakes at the age of 12. By the time he finished school, his reptile collection included some of the most exotic and venomous species in the world. He accepted a job at the Transvaal Snake Park, near Johannesburg, which rekindled his passion for wildlife. Austin took up the position as curator of reptiles at the Transvaal Snake Park, where he spent the six years undergoing hands-on training to become a fully qualified herpetologist.

Austin's career in herpetology includes presenting a series of TV programs about reptiles and other wild animals. The main program Austin Stevens: Snake Master is also known as Austin Stevens: Most Dangerous on Animal Planet, and Austin Stevens Adventures broadcast on Animal Planet and five in the United Kingdom.
We ask you to please donate to the Big MaMa Earth Learning Academy an environmental solution based non-profit. Your donations will be utilized for continuing education and solutions.
Donate
<
> 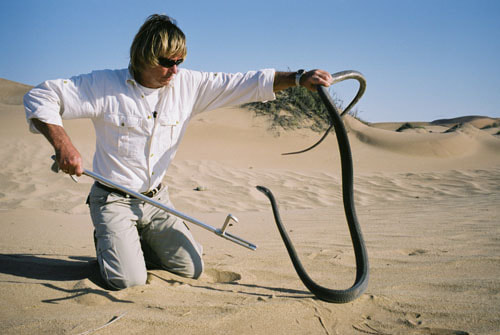 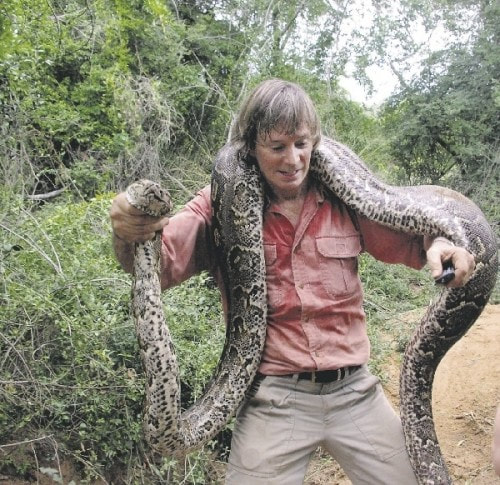 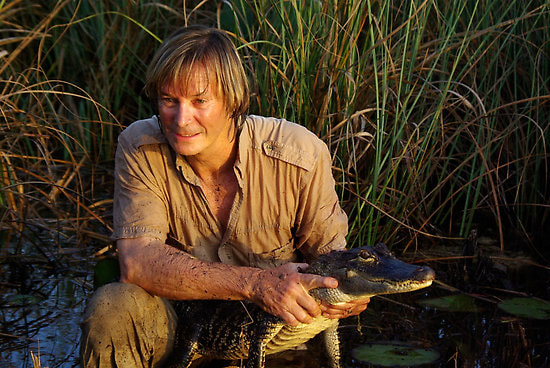 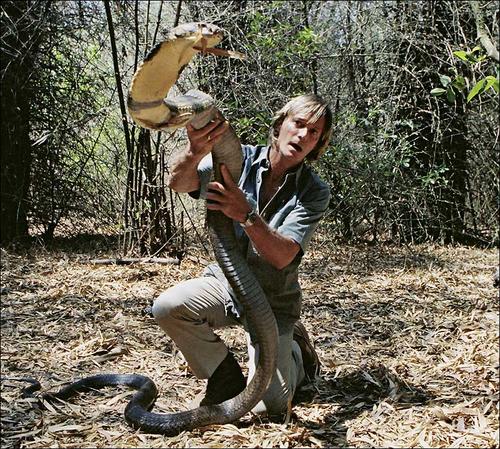 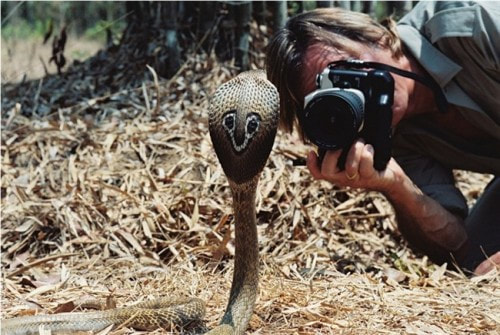 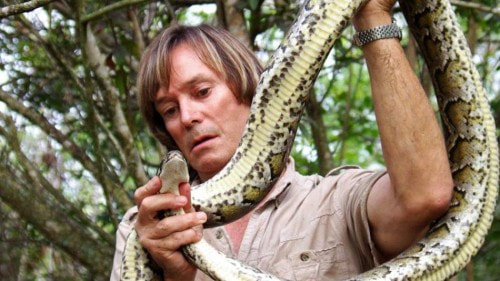 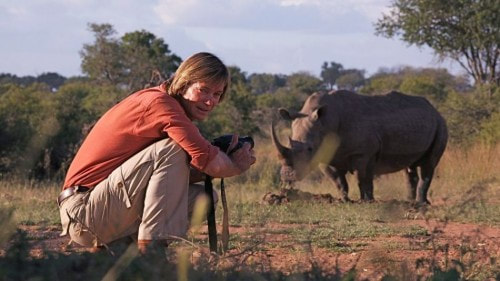 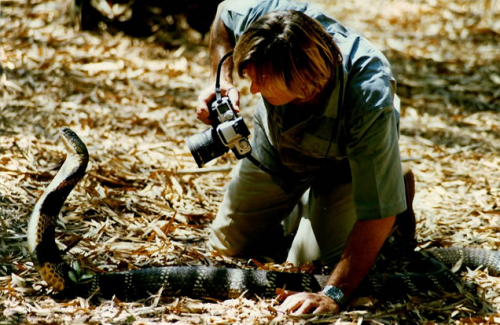 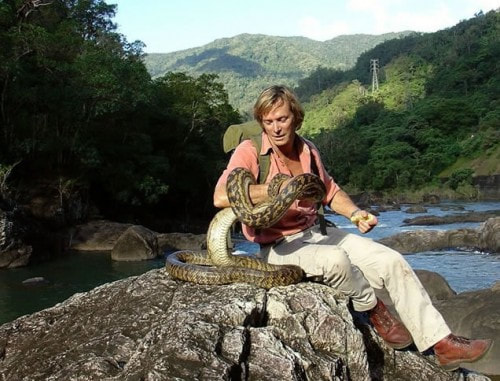 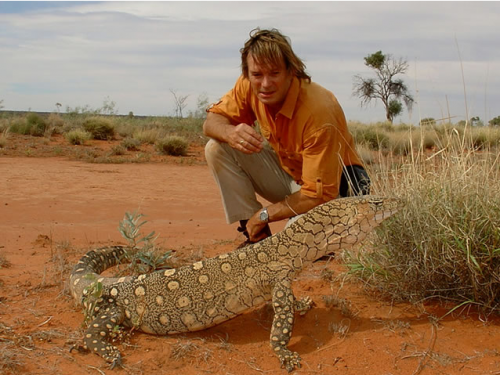 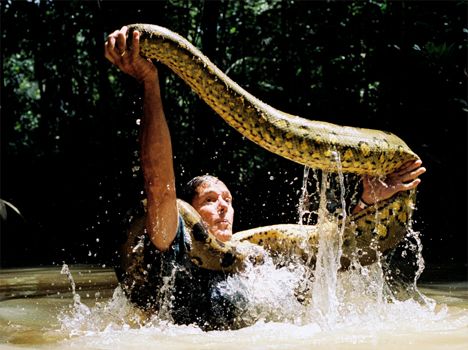 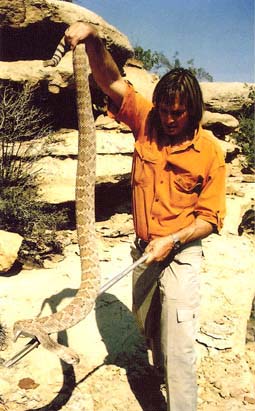