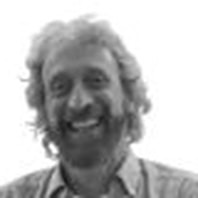 Al Lowenheim – “Art Al”  – Co-Founder/Team Member.
Art Al is an advocate for the environment and animals and he has been making cartoons for children since he was a child himself. He started making animated films as a young boy, and won a Cannes Film Festival Silver Medal for one of these films.

As Art Al grew up he never lost his passion for creating cartoon characters that resonate with children. He has illustrated over 15 children’s books, and produced the animation for many award-winning animated children’s TV series, including Animals, Animals, Animals and Infinity Factory. He even animated “Shamu” the Whale for Sea World.

Al loves making fun cartoon characters for kids everywhere more than anything, especially the Big MaMa Earth characters…through which kids can have loads of fun, and learn about the earth and its environment at the same time.
Support Us